Metsovo is a mountainous town that belongs in the Municipality of Ioannina and it is built in an altitude of 1.150m. According to one version, the word Metsovo comes from the Slavic dialect «metska» (bear) and «ovo» (village). Metsovo is one of the most beautiful traditional villages of the country and it highly touristic. 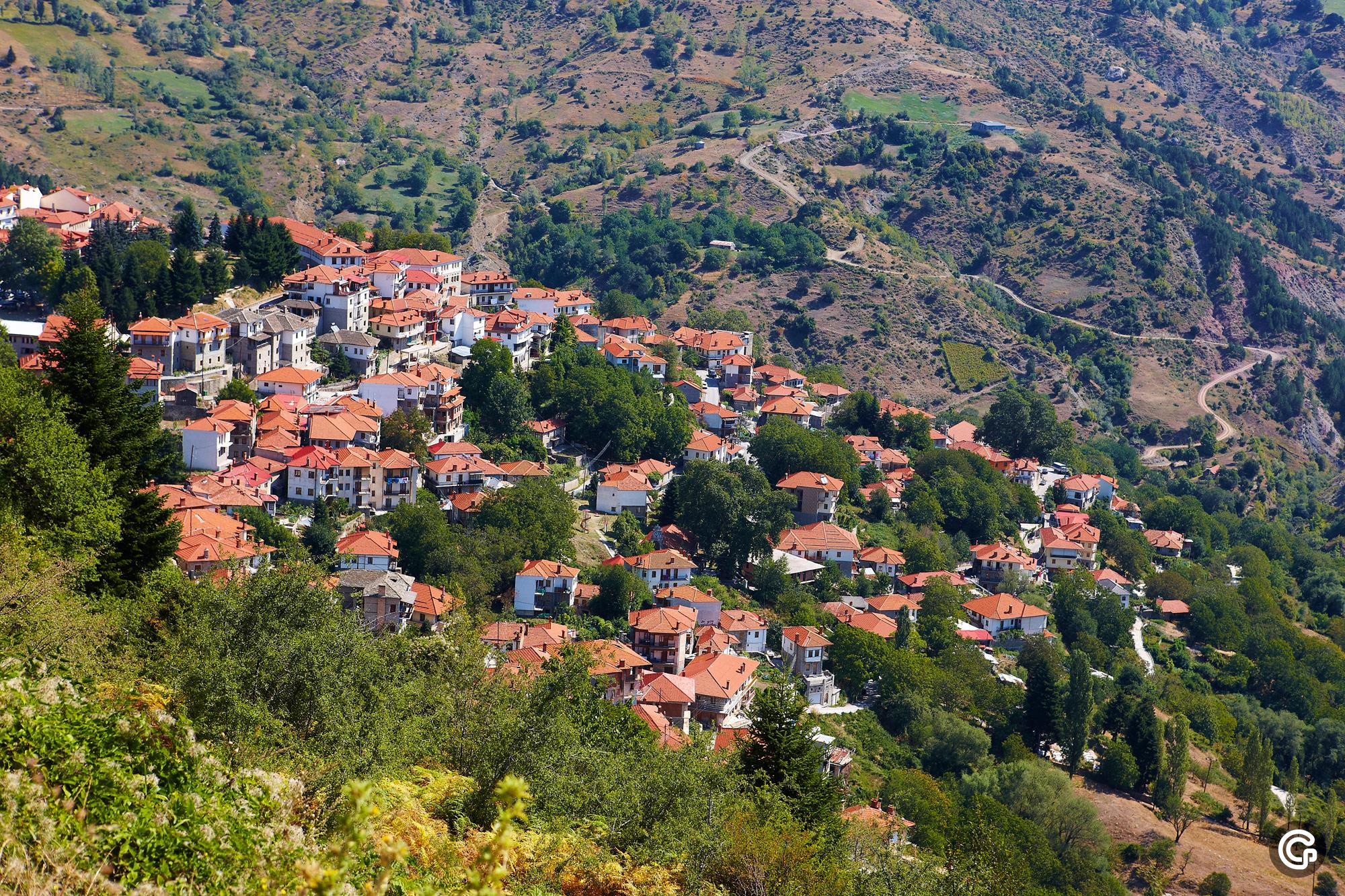 It is located in the eastern side of the Prefecture, close to the boundaries of the Municipality of Trikala, on the northern hills, between the mountains of the largest mountain range in Greece, Pindos. The number of people that inhabit in this village is 3.000 and they are mainly Vlachs. They occupy less with agriculture and more with stock – farming.

Metsovo is also famous for the production of two types of cheese under the brand name metsovone and metsovela (Products of Protected Designation of Origin PDO). Most of the inhabitants occupy themselves in the industry of wood and milk (yoghurt, butter, graviera and kefalograviera), as well as in the industry of barrels, hives and folklore items (handwoven textiles, silvers, woodcuts etc). It is also famous for wine production in the most famous wine producer the family of Averoff in the vineyard of katogi.

In the town has been operating the Folklore Museum of the Tositsa Foundation since 1955 (Tositsa Mansion), which exhibits traditional woodcut furniture, handwoven textiles and needleworks, dresses sewed of gold, decorations and functional items. Guns, coins, agricultural utensils and icons of the period 1650-1850.

During winter operate fully-equipped ski resorts (Karakoli and Politsies) which in combination which along with the picturesque scenery they attract lots of tourists.

Since 1988 there has been operating the Art Gallery E. Averoff, where there is an exhibition of almost 250 artworks made of noticeable artists from the 19th and the 20th century. 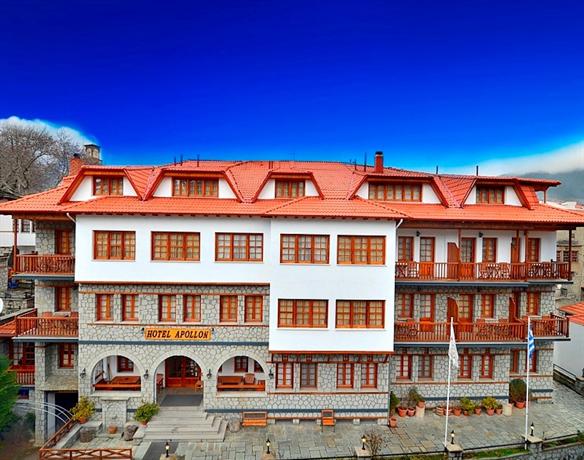