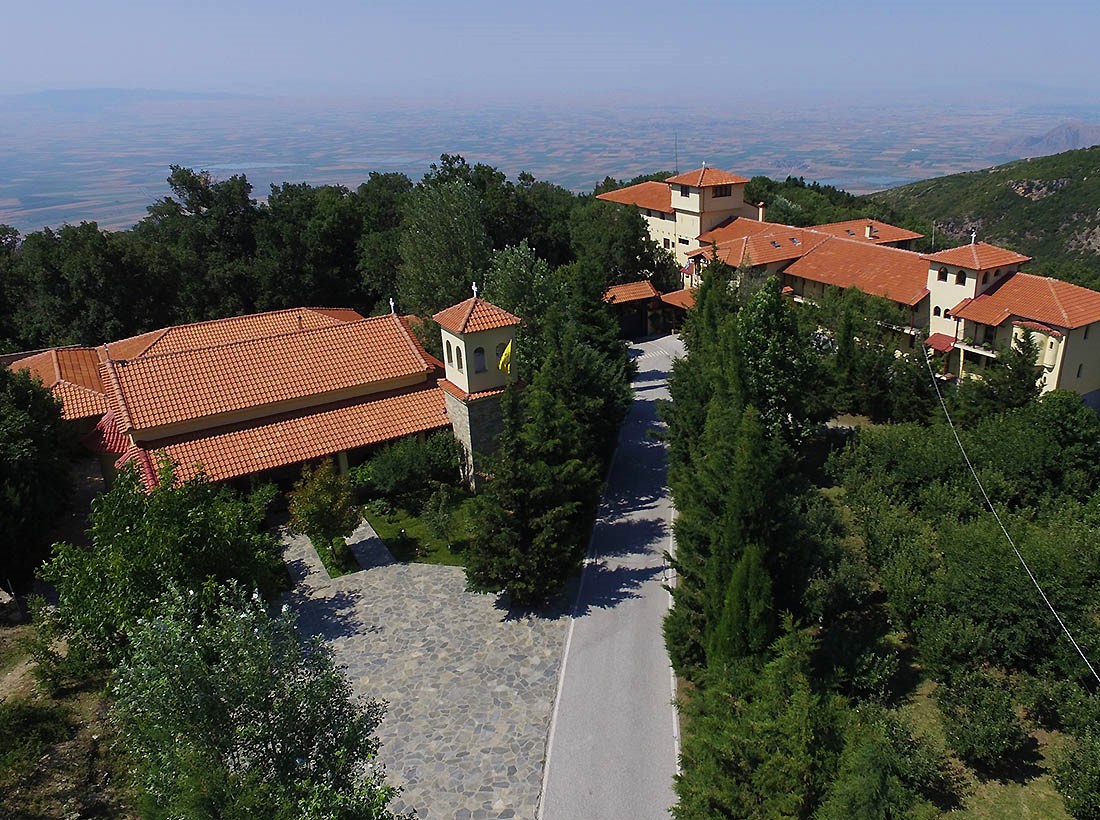 The 2-days program of the school educational trip in Kissavos and the seaside  includes cycling, hiking, swimming and sightseeing to sights, museum and to the  monastery St John  the Baptist

Arrivals in Anatoli village, which belongs in the Municipality of Aghia. It is a beautiful and picturesque village and it is built in an altitude of 1100 m. Students start their rich program by visiting an ecclesiastic and a folklore – historical museum, they will admire the beautiful church, the picturesque square, the stone bridge, the cobbles streets and the historical churches of the village.

By bike they start off the central square of the village and they reach the renovated, historical Monastery of St John  the Baptist, which is only 4 km from the village of Anatoli. They will get to known about the renovated monastery, which had been built out of stones back in 1500 A.C.and  the well conserved church with its rare icons and the exquisite surrounding space. In the following, they will have the opportunity to enjoy the hospitality of the nuns, to listen to them and to be toured in the monastery’s farm, so as to view with your own eyes the biological methods of cultivation, the mountainous breeding, the way they have managed to be independent with their food and fanatic supporters of any ecological means of growing. They can always offer their help to the Monastery.

As they leave the Monastery apart from the glass of milk that will be waiting for them, they will also listen to words of wisdom, tradition, history and Christian love. In the following they return to the central square of the village, where they can have a short break to grab a snack or even to have a lunch in the local tavernas. As they hike,  they follow the path towards the south and you cross the old street that was built for the horses, which is now part of the National path O2 (which connects Kissavos to Pelion and to Olympus). The route is easy, suitable for children over 10 years old, very well signed and it passes through a forest path to end up in a cobbled street. After having hiked for almost two and a half hours you arrive at the historical village Metaxochori, which is built in an altitude of 200 m. It is one of the most beautiful villages of the area, with lots of traditional houses, most of which are mansions, a rich history and tradition, since in the past the people of the village developed an industry of silk, from where it took its name.

The excursion gets completed in Metaxochori. There they have the choice to have a break in the square of the village.Children depart by bus and head to the neighbor picturesque village, Skete (10km). There they have the opportunity to be guided in the old but preserved school of the village and to enjoy their dinner and have an overnight stay in a traditional hostel. A bath in the swimming pool is for sure the best recovery ever!

DAY 2: At the coastline of Larissa

After having their breakfast, students get off from Skete by bicycle to have a tour in the coastline of the municipality of Larissa. The coastline extends up to 30 km. They start off from Aghiokampos, a popular seaside village, characterized by the small gulfs and the huge beaches, by the shadow of the mountains of Mavrovounio and Kissavos. They stop cycling in a pre-determined area and they board on a bus so as to be transferred in a nearby seaside village, Kokkino Nero. It is a village that is built at the bottom of Kissavos Mountain, very close to Pineios River. The village is very popular and touristic and is famous for its curative natural hot springs. These springs is a natural spa and a lot of people enjoy its red pools. In the following the students have a stop for swimming, lunch in a local taverna and stay overnight.

Students depart from Kokkino Nero to reach their destination.

The above mentioned excursion addresses to children/students older than 12 years old. The certain excursion can be adjusted and be custom made by adding aday or a destination to the wonderful sights of Central Greece. 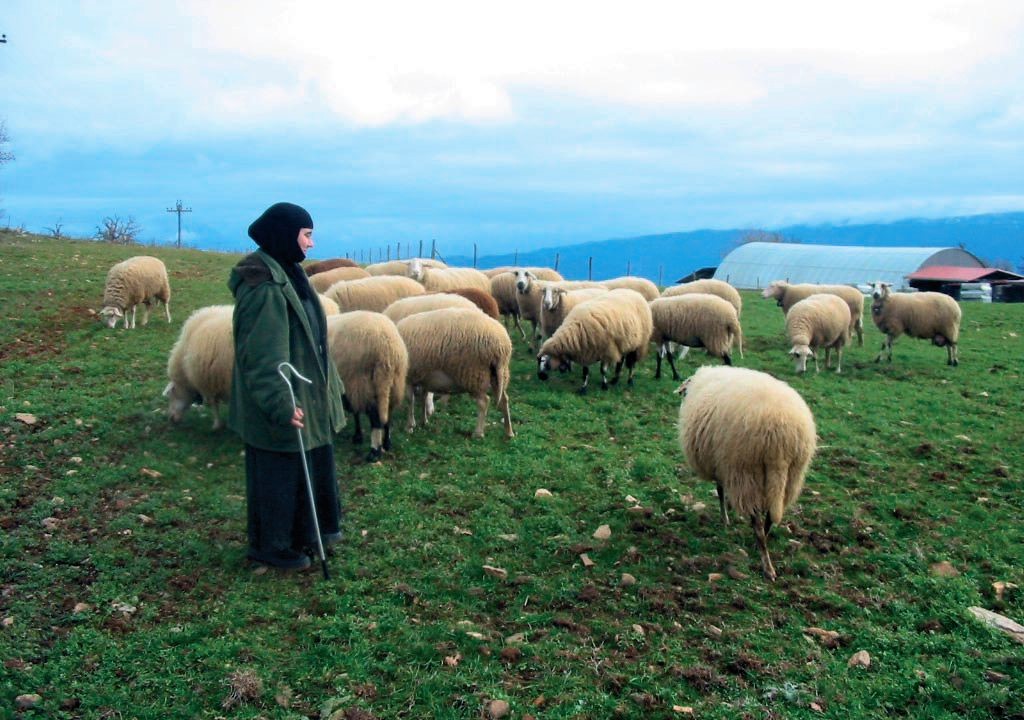