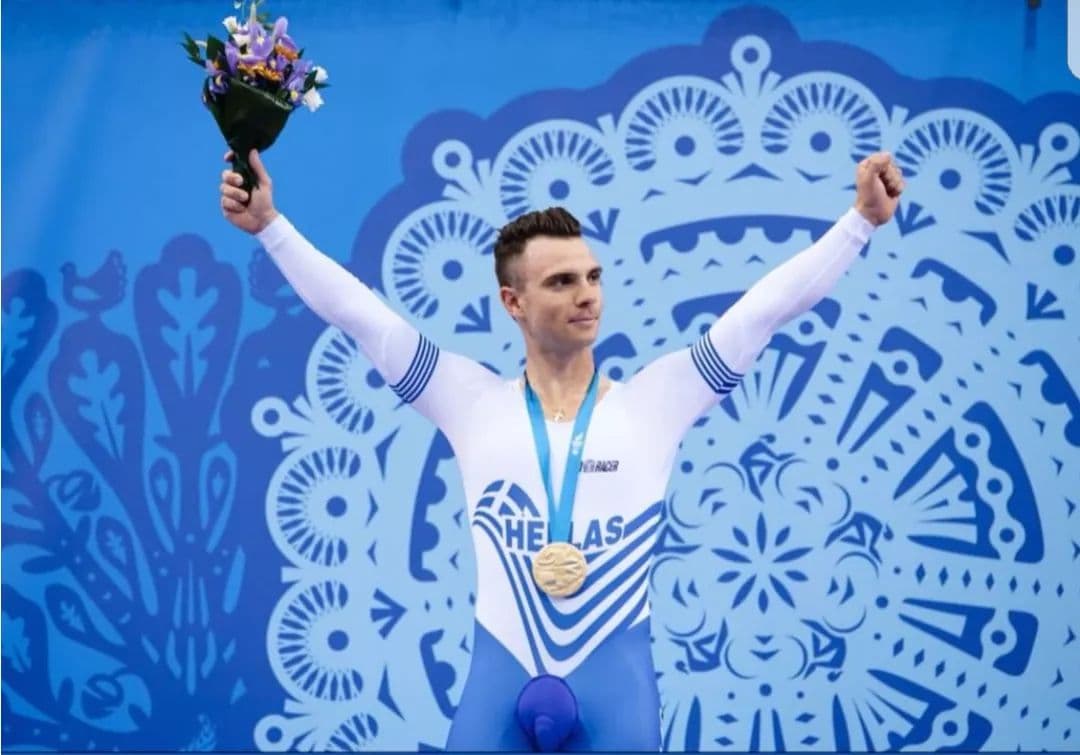 We at Cycling Hellas are very proud to announce that our Ambassador for 2019 is the extremely talented renowned  World Champion track racer Chris Volikakis!

We thank him and wish to have great success!

He has won 80 gold medals in National Championships and possesses 11 National records.

In 2019: He won 2 gold medal in European - Olympic Game in Minsk. In the World Champion track rankings, he possesses the 1st place in the scratch race, 1place in Omnium race and 3rd place in points race!