The artificial Plastiras Lake or Tavropos, is the official name, lays on the plateau of Nevropoilis in the Municipality of Karditsa and it is considered to be an ornament for Thessaly. 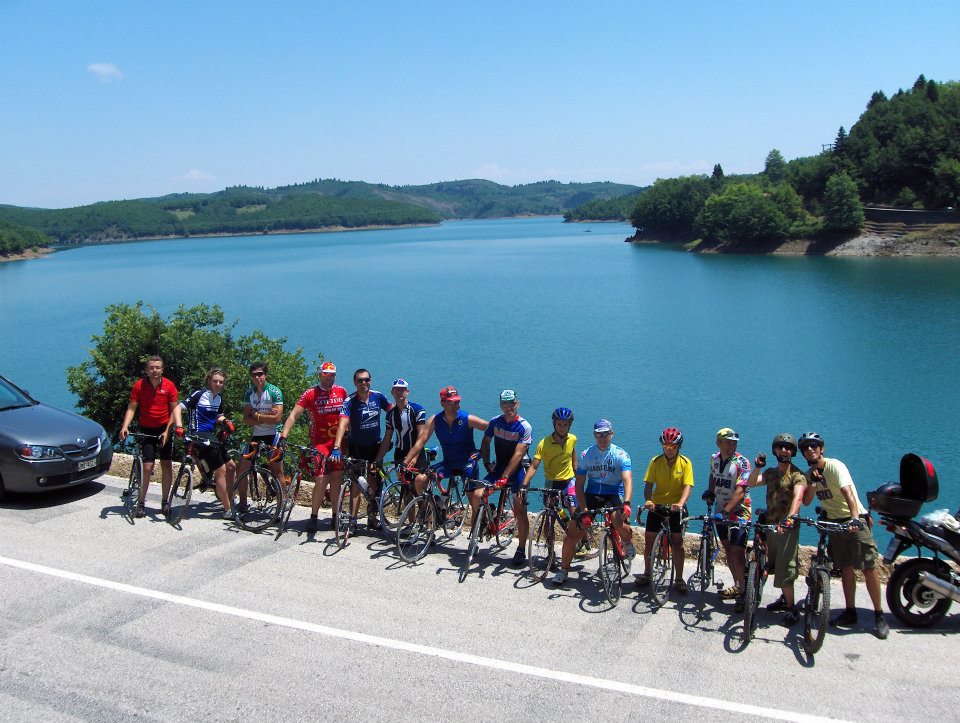 Plastiras lake was shaped in 1959 as a result of the completion of the dam in Tavropos river or Megdovas by the military commander and politician Nikolaos Plastiras, who envisioned it in 1935 when he visited his birth city. The villages Neochori and Kalivia Pezoulas are the most touristic ones.

The funding of the lake was secured due to the money Italy owed to Greece (war compensations) and it was built by a French company. Today, responsible for the dam is DEI (Public Power Corporation). The water of the lake is used for irrigation and power generation, since near there, in the Village Metropolis, there is a hydroelectric factory, which started its operation in 1962.

The Educational Forest of Belokomitis