The Cycling Sports Club Pineios, in cooperation with the Region of Thessaly, the Municipality of Kalabaka, under the auspices of the Hellenic Cycling Federation and the support of Cycling Hellas, organizes the MTB Cycling race with National participation with the name Meteora MTB race in the picturesque area of Meteora.

The race is included in the official schedule of the Hellenic Cycling Federation. The goal of the organization is one hand to designate the aesthetic beauty of the area of Meteora, and on the other to reinforcement of cycling culture, the designation of cycling and the promotion of mountain biking. The goal of the organizers is to establish the race as an institution in the area with international participation.

The start is given in the Kastraki field and following two courses. One of 18km and one of 32 km. After successively passing through the continuous single track on the dirt around the sacred rocks of Meteora, it is completed at the initial point.

The course is entirely on dirt with a single track percentage of over 80%. 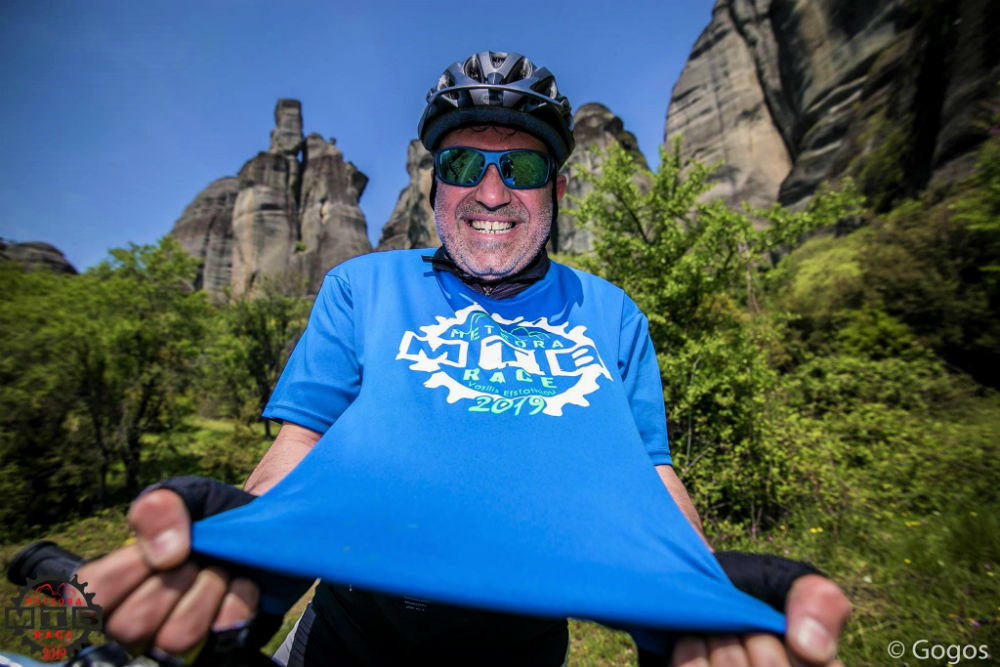 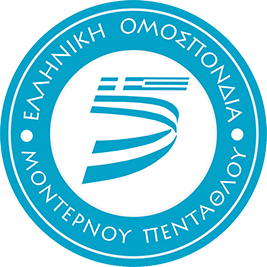 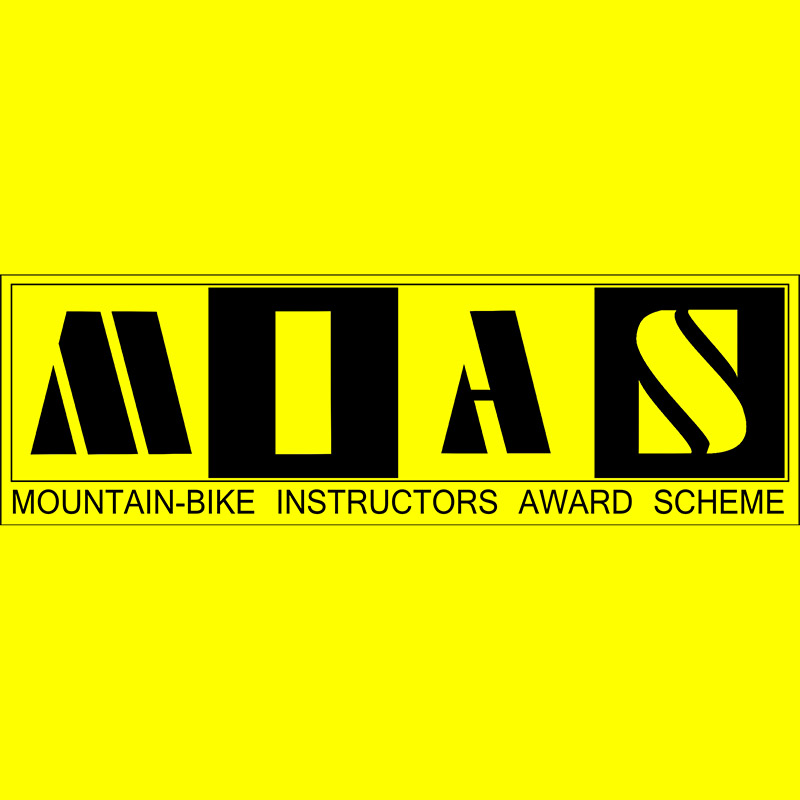 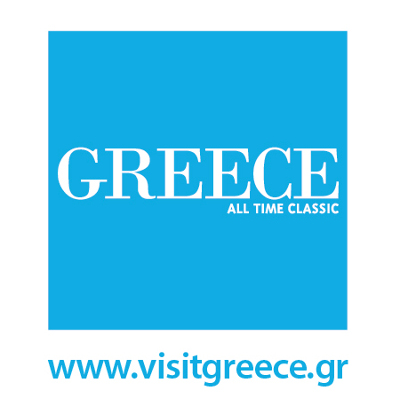 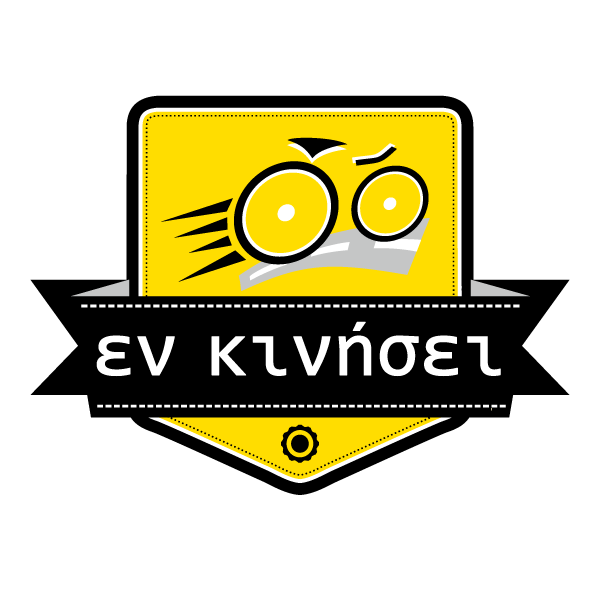 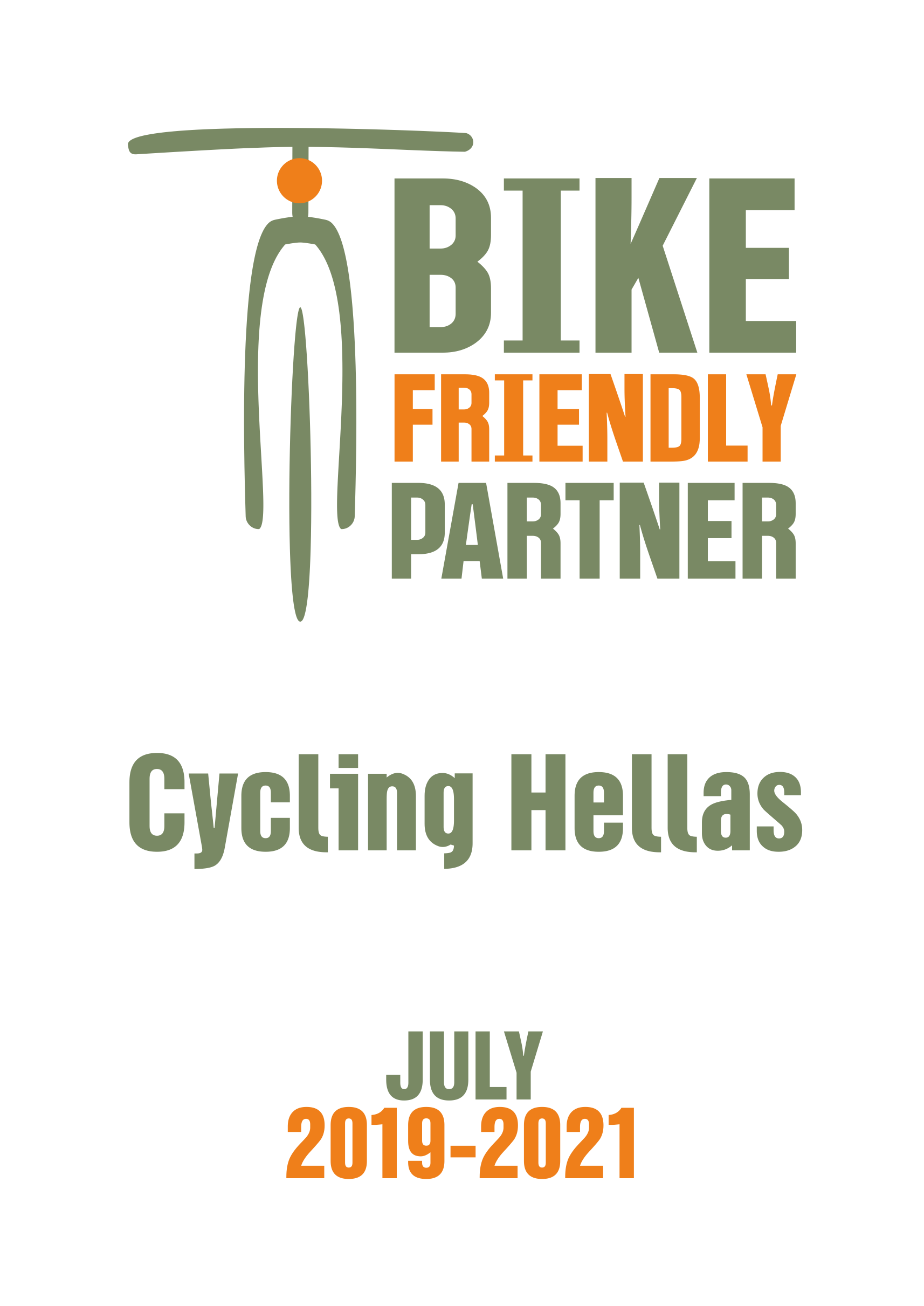 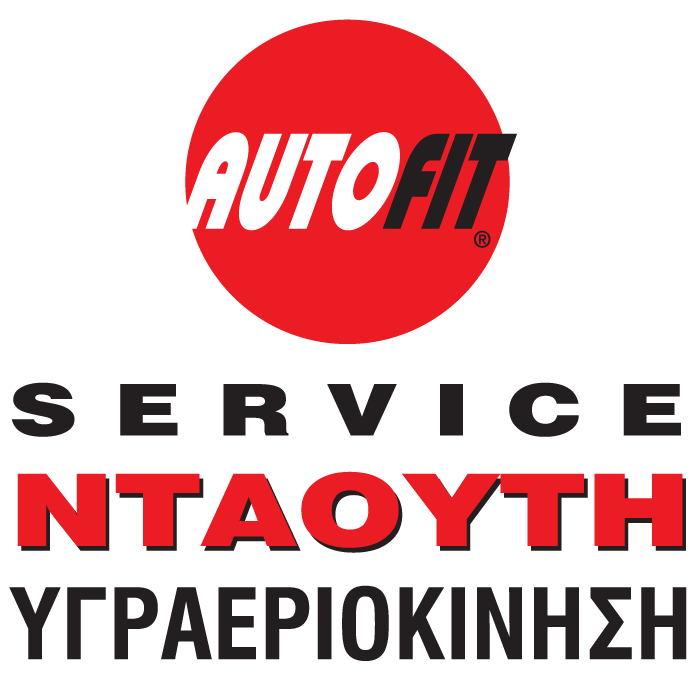 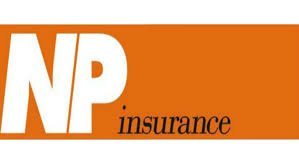 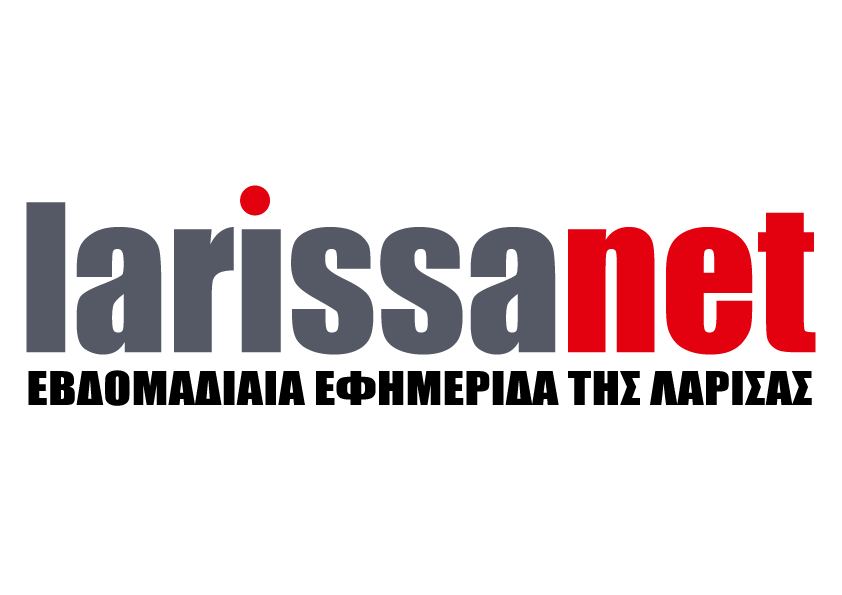 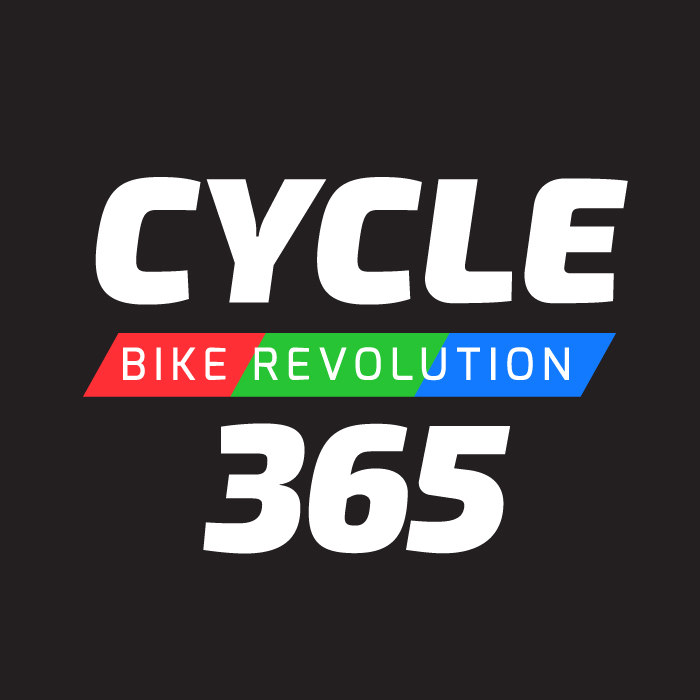 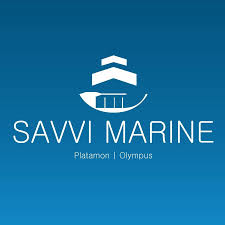 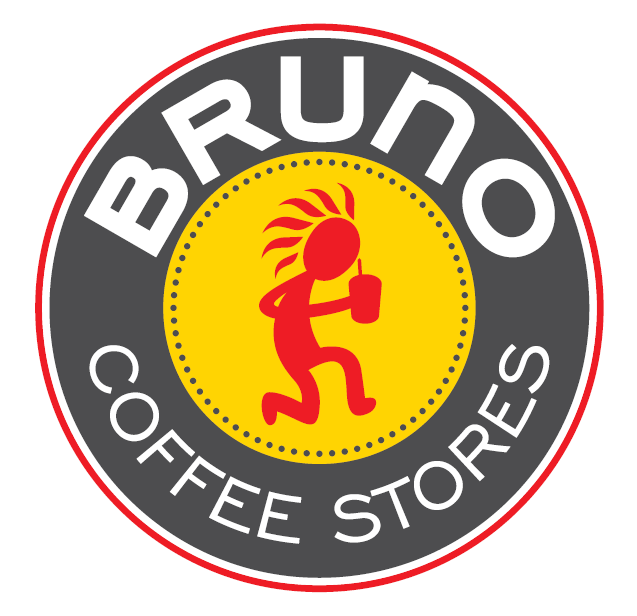